At the 11th hour on the 11th day of the 11th month of 1918, the First World War ended. At 5 a.m. that morning, Germany, bereft of manpower and supplies and faced with imminent invasion, signed an armistice agreement with the Allies in a railroad car outside Compiégne, France. The First World War - often called the Great War or the war to end all wars - left nine million soldiers dead and 21 million wounded. Germany, Russia, Austria-Hungary, France, and Great Britain each lost nearly a million or more lives. In addition, at least five million civilians died from disease, starvation, or exposure.

In observance of the 100-year anniversary of the end of the Great War on November 11, we've assembled a reading list for you:

World War I by the Numbers describes aspects of World War I using numbers, stats, and infographics. 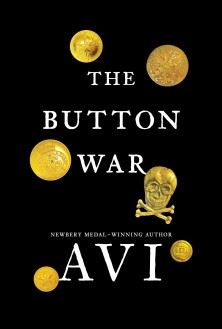 The Button War is about boys in a Polish village occupied during World War I find a way to ward off oppression. 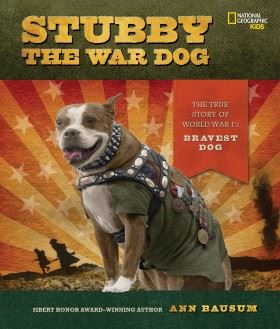 Stubby the War Dog is about an American soldier adopts a stray dog that accompanies him overseas to the war. 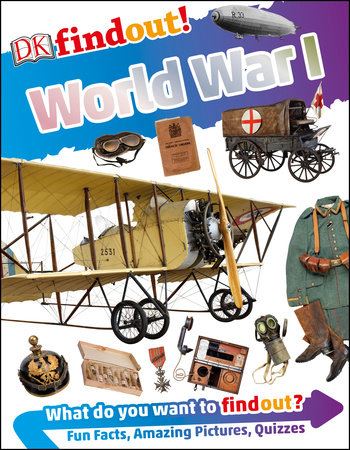 World War I has pictures, facts, puzzles and more to teach kids about the history of the Great War. 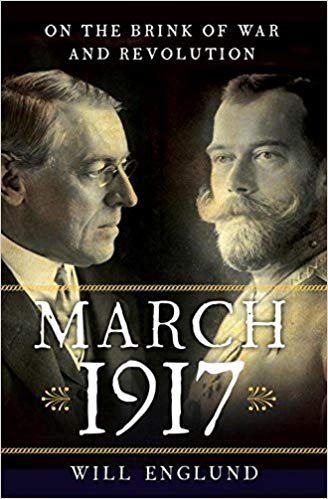 March 1917: On the Brink of War and Revolution is about a historical account of the pivotal month in America and Russia. 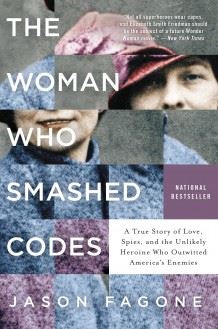 The Woman Who Smashed Codes is a true story of love, spies, and the unlikely heroine who outwitted America's enemies. 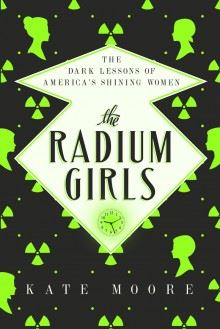 The Radium Girls is about Young women who painted radium faces on clocks during the war became celebrated, then fell ill due to the toxic substance. 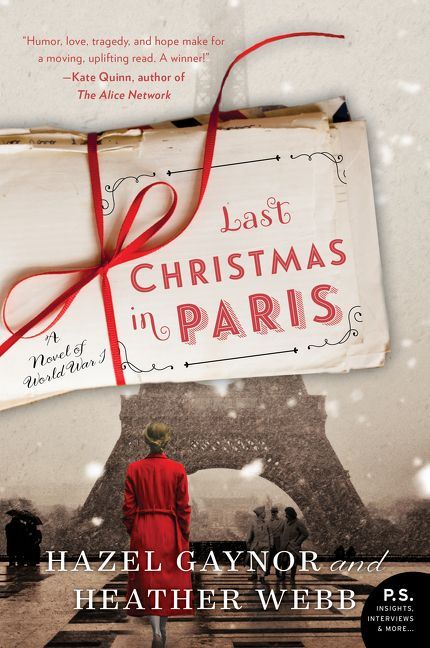 Last Christmas in Paris is a novel featuring letters between a soldier and his best friend's sister on the homefront. 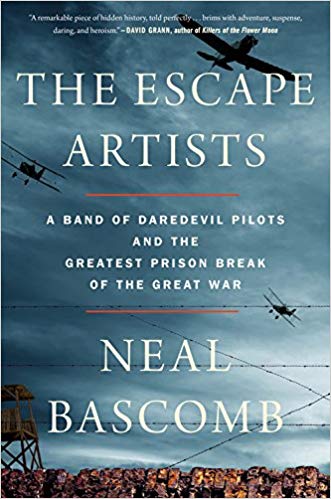 The Escape Artists is about a band of daredevil pilots and the greatest prison break of the Great War. 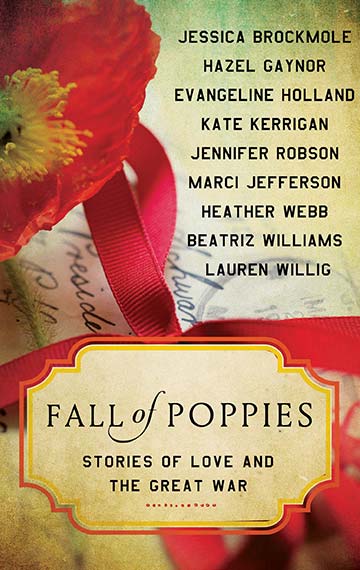 Fall of Poppies is an anthology of short stories about World War I from historical fiction writers. 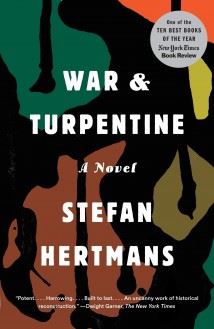 War and Turpentine is the life story of a World War I veteran, as pieced together by his grandson from his personal notebooks. 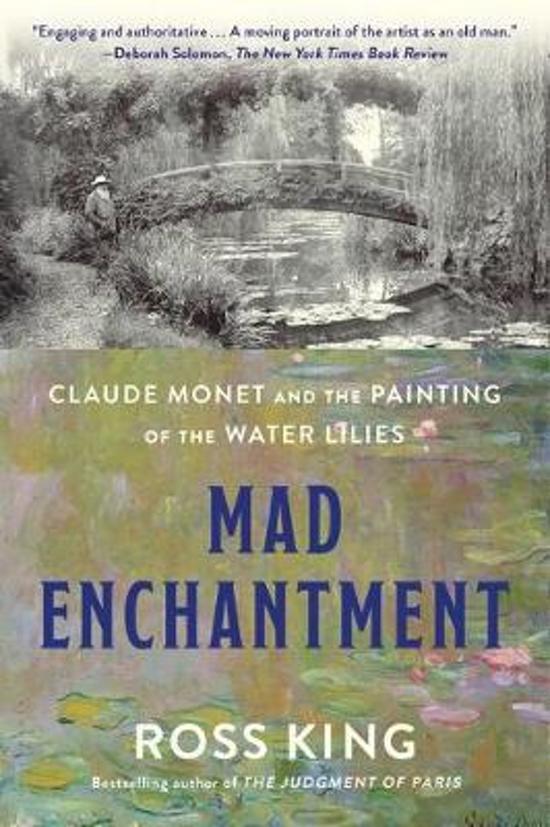 Mad Enchantment is an in-depth look at how Claude Monet painted his water lily masterpieces against the backdrop of the Great War.